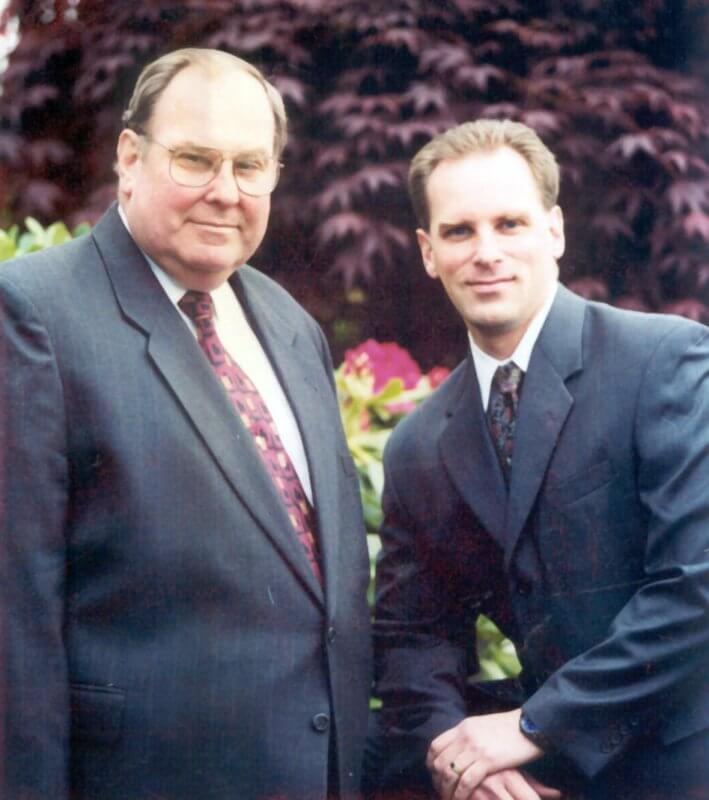 Push button for menu
Welcome to the memorial page for

Welcome to the memorial page for

Charles S. Fedutes, 80, of Perryopolis, died Sunday, April 16, 2017. Born on June 29, 1936, he was the son of the late Charles and Nina (Bartolomucci) Fedutes.  A 1954 honors graduate of Brownsville HS and 1958 Dean’s list graduate of Duquesne University School of Pharmacy.  He was also a graduate of California State Teachers College with a degree in Chemistry.  Chuck practiced pharmacy for 58 years in the area and retired from Perry Drug.  He filled 1,500,000 prescriptions and never missed a day of work in over 60 years.  He was instrumental in guiding many young people into pharmacy careers.  Chuck will always be imitated but never duplicated.  While at Duquesne University, he was a member of Alpha Phi Delta Italian Fraternity Psi Chapter and was “Captain Duke” from 1956-1958.

Chuck was an all-around sports fan and player: he was an American Legion baseball all-star, Duquesne University baseball player, had a baseball try-out with the St. Louis Cardinals and was a Steeler season ticket holder since 1948.  He was also a former PIAA Football Official for 25 years officiating many regular season and playoff games.  He attended a Super Bowl, Stanley Cup, Kentucky Derby, World Series and US Open.  He also visited the Indianapolis 500, Daytona 500 and 1980 Lake Placid Winter Olympics. He was a charter member of Nemacolin Woodlands 400 Club Elite, former member of Greene County Country Club, Fayette County Senior Golf League, Tanner Golf League & Springdale Golf League.  Chuck worked at Allied Chemical in Newell and numerous Pharmacies.

Chuck was an auditor for Jefferson Township and a former Frazier School Board member.  He was a member of the Perry Sokol Club, Fish & Game Club, VFW, Perry Travel Club, American Legion and Sons of Italy.  He was a tour guide at Friendly Folks Tours and a member of Duquesne University Pharmacy Alumni Association.  He co-owned Fedutes Ceramics with his wife.  Chuck went to Harrisburg and was instrumental in obtaining the original pharmacy license for Centerville Clinic and Brownsville General Hospital.  He enjoyed driving limousines to work for many years and they were used by many local brides on their wedding day.

Visitation will be held Tuesday from 6-8 PM and Wednesday from 2-4 & 6-8 PM at the Parzynski Funeral Home & Cremations, Family Owned and Operated, 724-736-2515, 191 Liberty St. Perryopolis, PA 15473.  Prayers of Transfer will be held Thursday at 12:30 pm in the funeral home followed by funeral mass at 1:00 pm at St. John The Baptist RC Church with the Rev. Anthony W. Ditto as celebrant.  Interment will take place in LaFayette Memorial Park.  Members of St. John the Baptist Church will pray the rosary for the departed soul of Charles Fedutes Wednesday at 3 pm and the Perryopolis VFW will conduct services Wednesday evening at 7 pm both in the funeral home.

A year of daily grief support

Our support in your time of need does not end after the funeral services.  Enter your email below to receive a grief support message from us each day for a year.  You can unsubscribe at any time.